Safety Protocol is Our Top Priority, learn more about our COVID-19 protocol.

After A Root Canal 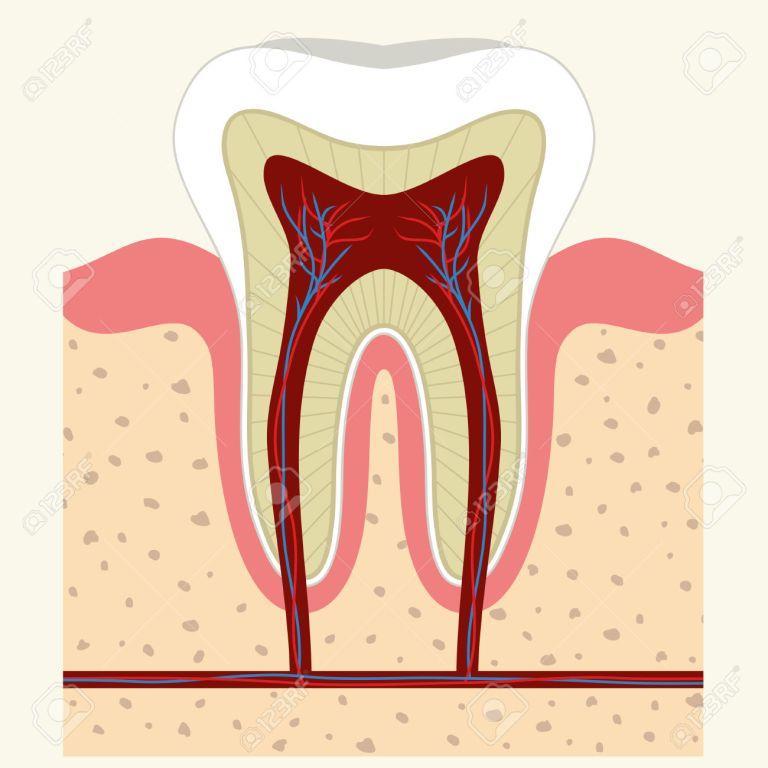 What happens after a root canal? How does it affect the tooth? Dr. Rubin discusses an article from the Journal of Endodontics.

The article speaks about the time lapse between finishing a root canal on a posterior (back) tooth, such as a molar, and the time a permanent crown is placed. Once the nerve has been removed from the tooth, it no longer has a blood supply and the tooth becomes brittle and subject to fracture. For this reason, a crown is placed to encapsulate and protect the tooth. The articles points out that the type of restoration after a root canal therapy (RCT) significantly affects the survival of the endodontically treated tooth (ETT). 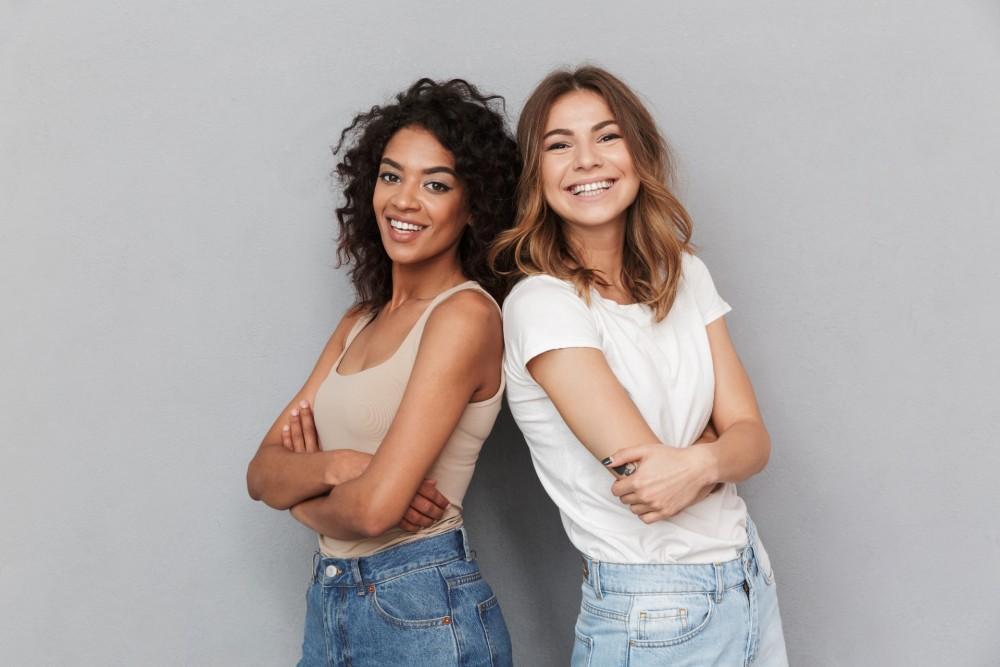 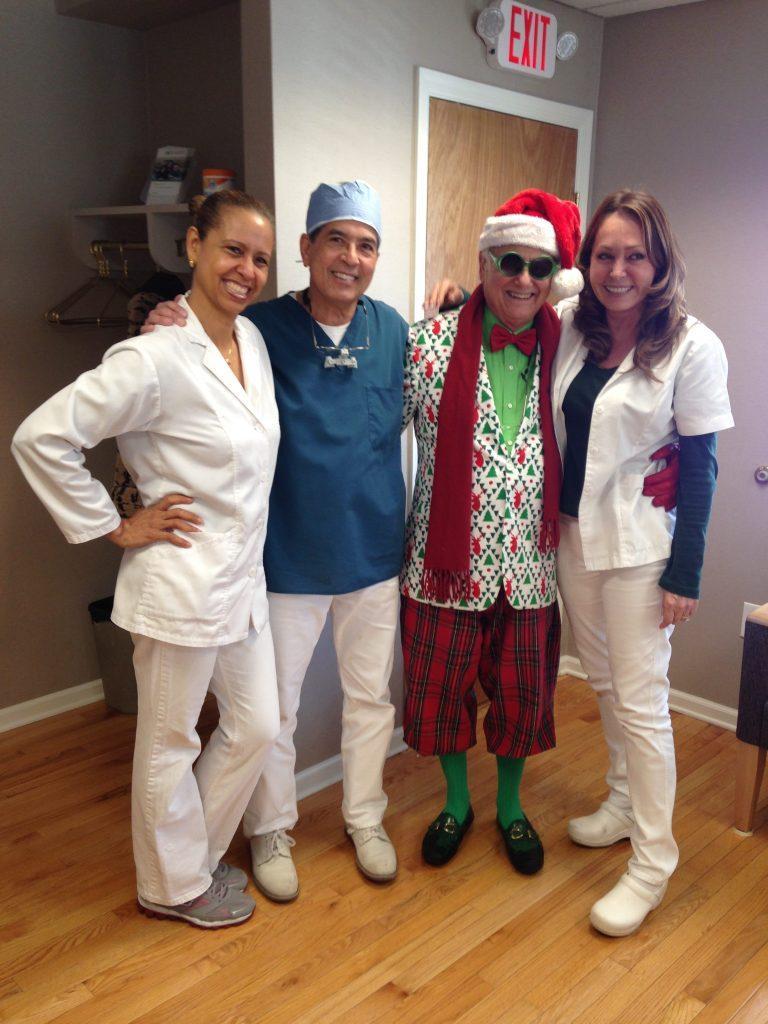 We would like to wish all of our patients a happy, healthy, warm, and bright holiday! It’s always fun to share the holidays with Dr. Clemente, our favorite orthodontist. See you in 2018! 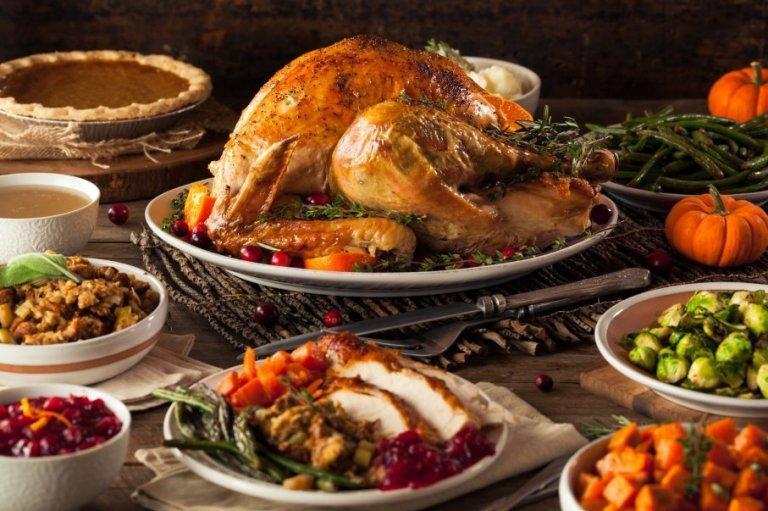 We would like to wish all of our patients a safe, warm, and healthy, and happy Thanksgiving! We’re thankful for each and every one of you.

After almost 25 years, Nanette has decided to retire and move to Florida.

Q: When I moved to this area my previous dentist gave me all my records including photos and x-rays to pass on to the new dentist of my choosing. Although I would have liked to finish my work in Arizona, I was not able to do so.

Pulling Teeth, For An Answer

Q: I recently moved to the area, and called a local dental office to see about getting my teeth cleaned. I asked how much a cleaning would cost and was told they couldn’t tell me until I had a complete dental exam. All I want is my teeth cleaned...